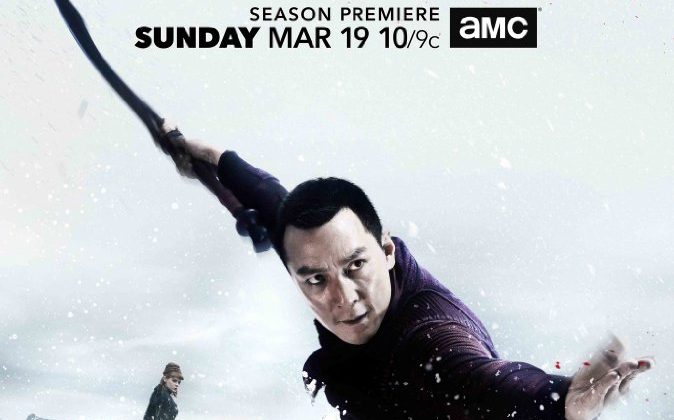 Delighted to be back working on the highly popular “Into the Badlands” series, filmed in Ireland and New Orleans . This is our 3rd year now and fortunate to provide the commercial landscaping and design support for such a project.

Into the Badlands is an American television series that premiered on AMC November 15, 2015.[1] The series features a story about a warrior and a young boy who journey through a dangerous feudal land together seeking enlightenment.[2] AMC renewed the show for a 10-episode second season, which premiered on March 19, 2017.[3] On April 25, 2017, AMC renewed the series for a 16-episode third season.[4]